Discover the wonders of the Welsh environment 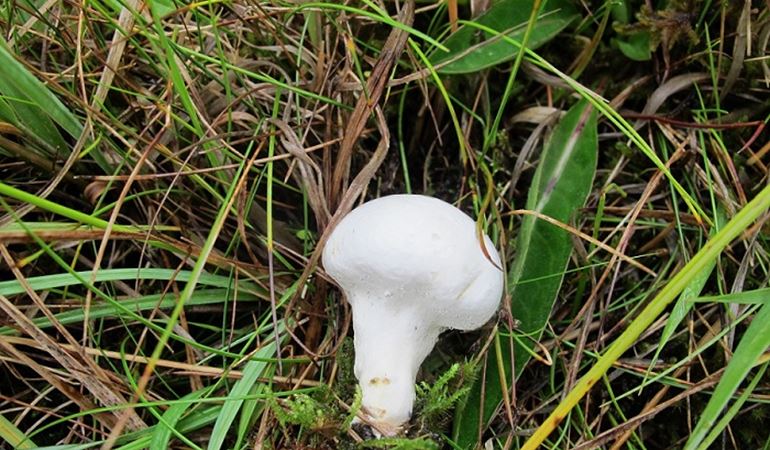 Our wonderful Welsh environment is home to an incredible variety of plants and animals which is rightly celebrated in Wales Biodiversity Week, which starts tomorrow (Saturday).

So what has Wales got to offer in terms of biodiversity?

Well, a number of new discoveries have been made and the work of Natural Resources Wales officers has led to a greater understanding of some of Wales’ less well known and exotic species.

Here is the NRW Top Five rundown of the most exciting discoveries and success stories of the last 12 months.

“We are so lucky in Wales to live in such a rich and diverse environment and managing it correctly for the plants and animals that we share it with delivers many hidden benefits for society.

“Whether it is reducing flood risk, storing carbon or simply or boosting the economy we have to ensure we continue to do our best to protect and understand the plants and animals we live alongside.

“But don’t just take our word for it join the thousands of people across Wales who will be celebrating Biodiversity Week and discovering more about our natural environment.”