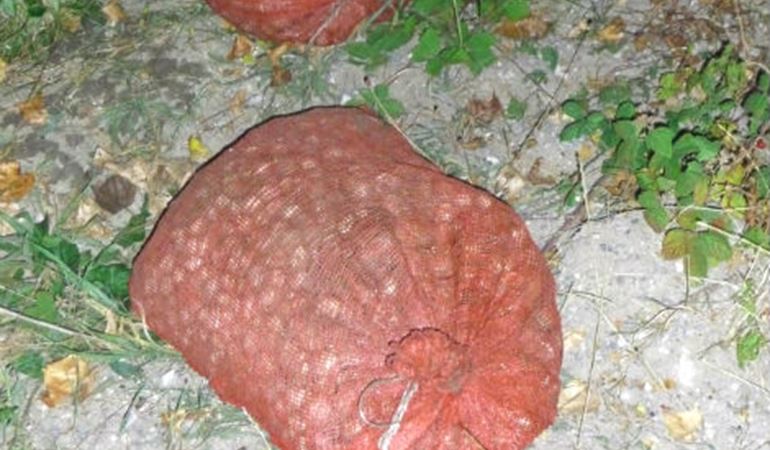 Two men have been charged with illegal cockling after an all-night surveillance operation in the Dee Estuary.

Three sacks containing around a hundred kilos of cockles were seized during the operation at Greenfield in Flintshire, by Natural Resources Wales enforcement officers and North Wales Police.

The two men charged are aged 30 and 26 and from the Connah’s Quay area.

Natural Resources Wales manages the cockling industry in the Dee estuary to maintain the delicate balance between the needs of the local economy and the area’s wildlife.

Illegal cockling threatens this balance and damages the livelihoods of the 53 licenced cocklers who make a living from the beds.

"The way we manage the Dee estuary is a great example of natural resource management at its best.

"If we look after the environment as a whole, the economy, society and wildlife can all benefit.

"And we’re determined to do all we can to continue this success by supporting the industry and the area’s wildlife – and protect the cockles from illegal harvesting."

The fortunes of the fishery have been turned around since 2008, when a new licensing system limiting the number of licenses was introduced.

Between 1993 and 2007, the cockle beds were closed more often than they were open, with eight out of the fifteen seasons not able to support any cockling.

When it was open, hundreds would be eligible for a permit, and the season would often last no more than a few days.

The new licensing system, means that 53 cocklers are now able to fish sustainably for six months of the year – and the estuary’s internationally important wildlife is also maintained.