Continue
Home > Days out > Things to do > Ten of the best

All Natural Resources Wales (NRW) car parks, play areas and toilet blocks in the reserves, woods and forests are closed from 23 March 2020.

For more information see our main page on coronavirus.

Discover what makes Wales so special

We've picked the top things to do in our woodlands and National Nature Reserves.

We've also included a couple of ideas for the Wales Coast Path and one of Wales's three National Trails.

Read on to see how many of our top ten you've done. 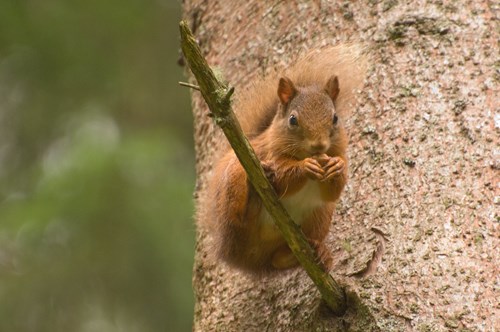 Head for Anglesey where you have a good chance of spotting a red squirrel, one of Britain’s rarest mammals. They were re-introduced to Newborough Forest in 2004 and the mix of pines and native trees grown here provide them with food and shelter.

Climb to the top of Moel Famau and enjoy far-reaching views over Wales and England from the striking ruins of the Jubilee Tower. There are many more walks to enjoy in our woodlands in this Area of Outstanding Natural Beauty near Mold. 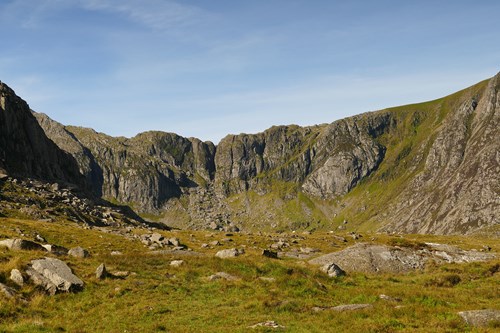 Visit Cwm Idwal and admire the impressive Idwal Slabs where Everest conqueror Edmund Hillary honed his skills. Set in the Snowdonia National Park, this dramatic mountain landscape was the first place in Wales to become a National Nature Reserve. 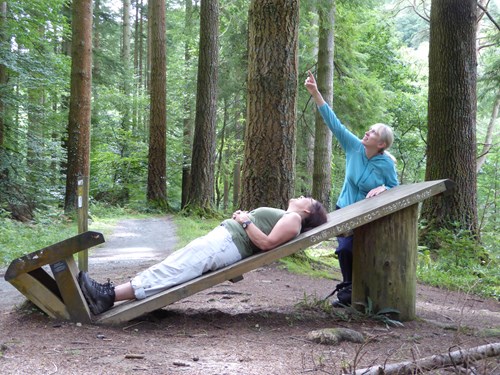 Enjoy a day out in Coed y Brenin Forest Park, the oldest and most extensive forest in Wales and home to some of our tallest trees. Follow the King’s Guards Trail along the riverside and look out for the King and the Champion – you can lie back and gaze up into their lofty branches from our special viewer. 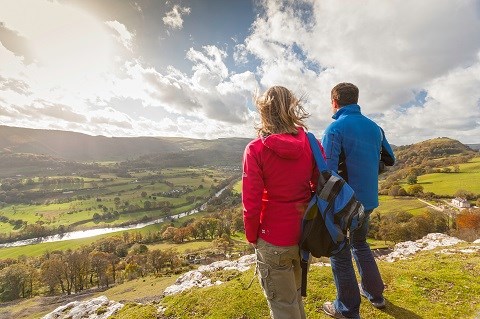 Set off on a circular walk from Monmouth to Redbrook and enjoy the views from Offa’s Dyke Path along the way. This six mile waymarked route will give you a taste (and the satisfaction!) of walking part of one of Wales’s three National Trails.

6 Explore a favourite haunt of early tourists to mid Wales

Step back in time at the Hafod Estate which was laid out in the Picturesque style in the 18th century. The mixture of wild and designed landscape soon became a fashionable destination for Victorian visitors to this peaceful part of Wales.

Find out what makes Skomer Island and its surrounding waters so special in the exhibition centre at Martins Haven. Then explore the seashore, walk along the Wales Coast Path or join a boat trip to the island which is home to Atlantic Grey Seals and thousands of breeding sea birds. You can extend your wildlife adventure by staying overnight in self-catering accommodation managed by the Wildlife Trust of South and West Wales.

8 Stroll along the longest beach in Wales 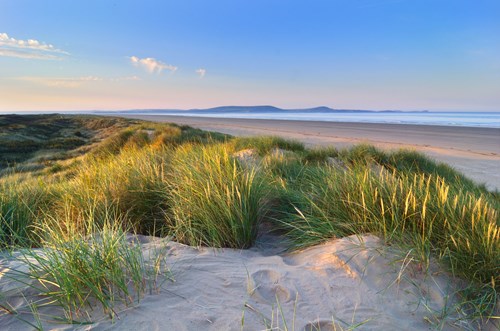 Wander along the long sandy beach at Cefn Sidan and you’ll also be walking part of the much longer Wales Coast Path. Set against the spectacular backdrop of the Gower Peninsula, this eight mile stretch of golden sand overlooks Carmarthen Bay. 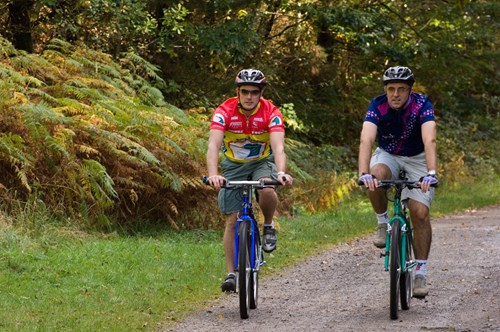 Hire a mountain bike at Afan Forest Park and ride one of our green or blue graded trails which are ideal for newcomers. There’s a skills area here, too, where you can practice before setting out.

10 Walk behind a waterfall in the Brecon Beacons National Park 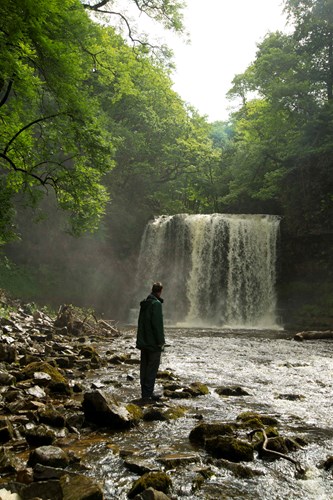 Peek out through Sgwd yr Eira’s spectacular curtain of water which falls at just the right angle to walk behind. This part of the Brecon Beacons is known as Waterfall Country for good reason and there are plenty more waterfalls to visit nearby at Dinas Rock and Pont Melin-fach.

Put a spring in your step and discover the great...

Make the most of the long summer days on one of... 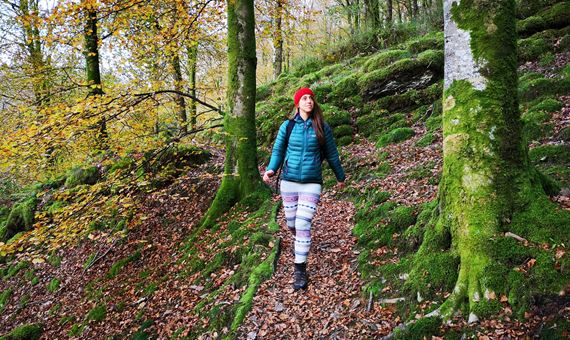 Wrap up warm ready for a winter adventure

Take your pick from our list of ten activities...